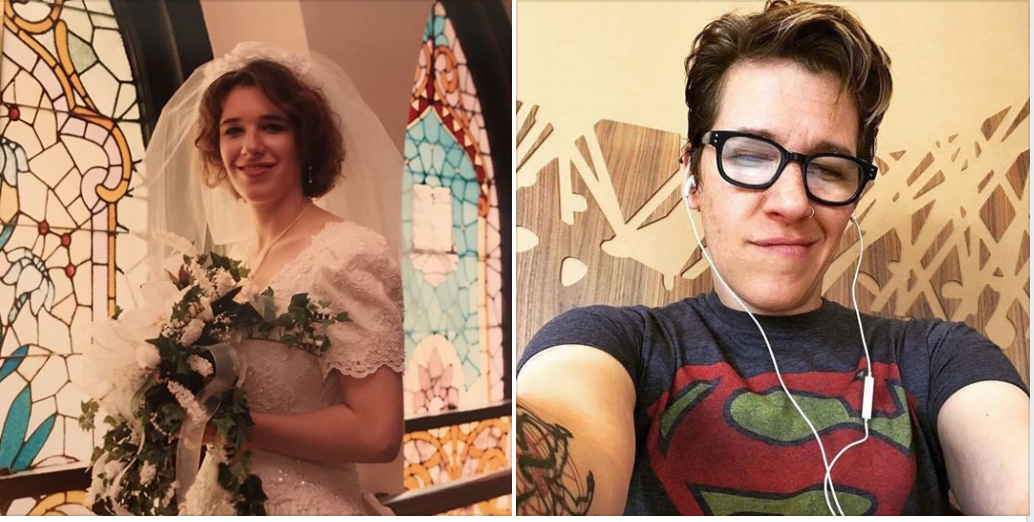 Reflections on my participation in the 2019 Womxn’s March

I spent the first 40 years of my life unaware that I was nonbinary. I was raised as a woman and experienced life as a woman.

Present day, only those who know me know that I am nonbinary – the rest of society continues to perceive me as a woman (albeit a “masculine-of-center” woman, which has its definite differences).

I go into today’s Womxn’s March with a mixture of both my past and my present experiences.

I’m mainly going as a supporter, as an ally. To be reminded of what I need to do to be more aware, engaged, and pro-active in women’s rights and causes.

However, there’s a part of me that’s there as a supportee, for the times during which I am seen as and treated as a woman, because that is also a realistic aspect of my experience. Even though it is inaccurate and uncomfortable when I am perceived as a woman, I am by no means ashamed of it.

I’ve concluded that it’s okay for me to know I’m attending the march with a mixture of my identities, and I am looking so forward to gathering with others, fully present as me.