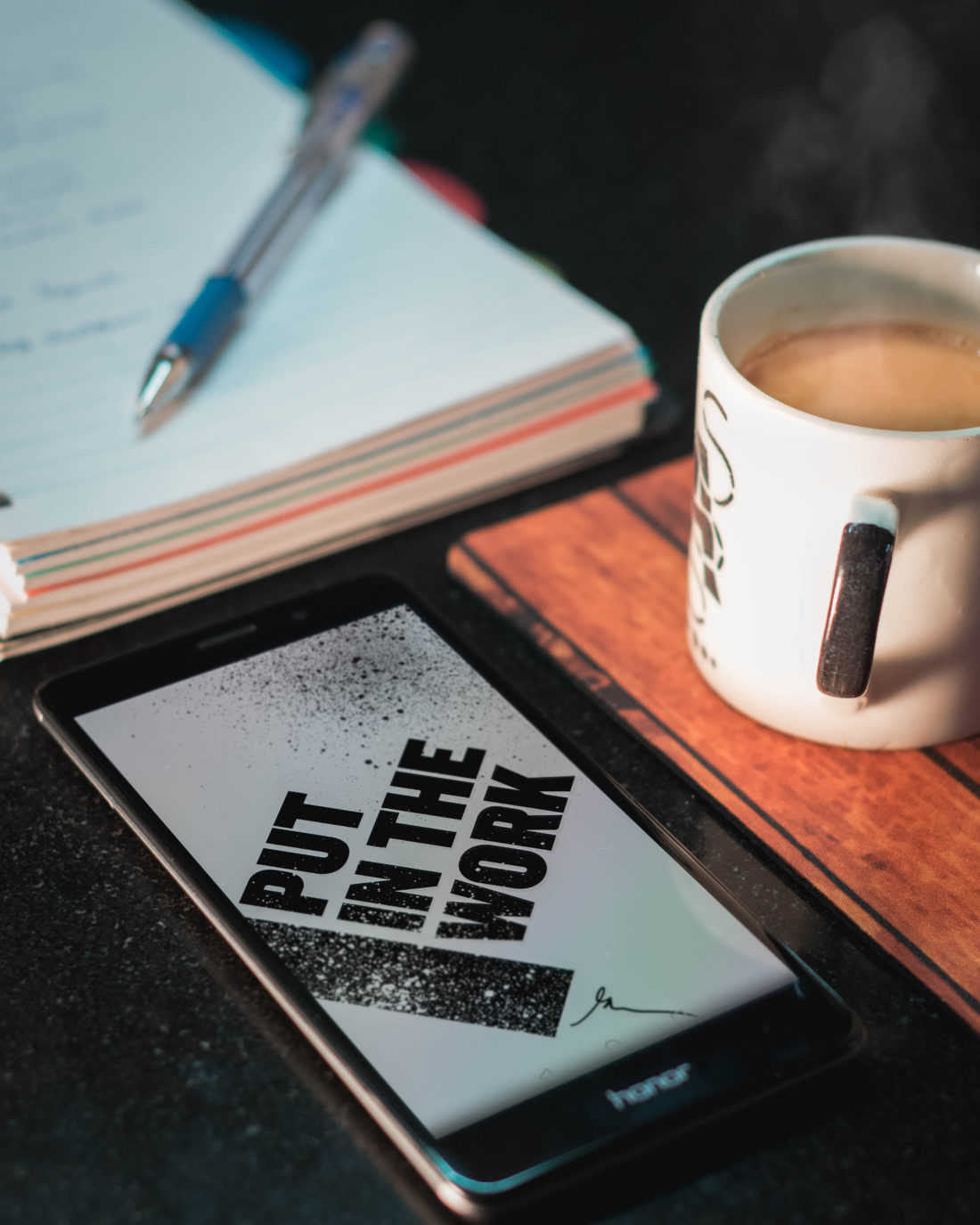 Trans-Allyship: Advice From One Cisgender Person to Another

Last week someone I know on Facebook posted a question on my wall:

“Would it be better to come up with a truly inclusive set of pronouns to respect all who don’t identify as any of the existing ones, rather than trying to call individuals by a commonly-used plural pronoun?”

In other words, she said that using they/them pronouns is too difficult, because of the common usage of these pronouns in the plural sense.

What came up inside of me when I read this was the sad trombone sound. It’s the sound I’ve chosen to play in my brain whenever someone says something that they never intended to bum me out, but it really does.

I wasn’t sure how to respond, since I was experiencing a wide mixture of emotions. I ended up sharing this article, since it stated what I wanted to say but couldn’t bring myself to say it (kind of like how the kids on “Glee” would sing an already-existing song when they were at a loss for words).

From the article, written by the parent of a trans child:

“It’s time for the rest of us to stop kvetching, tell our inner schoolmarm to take a hike, do the linguistic work, and embrace the evolution of ‘they.’

It wasn’t until my friend and colleague, Kim Thomas of Helpful Heart Coaching (she/they),messaged me through Facebook to share with me how frustrated she was by what the person posted, and that she’d been working on a response for a while but didn’t want to take up too much space in the conversation as a cis person.

When I mentioned to her how challenging it was for me to respond to the poster, she said:

“It puts a lot of work onto your plate when it is cis people who should be doing the work.”

I hadn’t realized it, but that’s exactly what had happened. As the marginalized person in the situation, I just didn’t feel like being the educator that day. And that that’s okay.

I let Kim know that any thoughts she wanted to share in the post would be appreciated and welcomed.

I read Kim’s response on my Facebook wall later that day, and was struck by it’s thoroughness, directness, and deep compassion for those who are trans.

I knew her words needed to be shared with as many cisgender persons as possible, as well as those who are trans who need the gentle reminder that they do not have to do the educational work for others if they do not want to.

Kim was happy to give me permission to share her response with you, and I’m incredibly grateful to have the chance to do so now.

“First, it is commendable that you are practicing introspection to see what might be muddling you up when it comes to using they/them pronouns.

“When I work with parents of kids who are trans* or non-binary, I often hear ‘I am trying, but…’ The work, as you probably see, lies within that ‘but.’

“While sometimes it is difficult for people to change their use of pronouns just out of sheer habit, sometimes there is other ‘junk’ too. It might feel like something that is based on language nuance, yet I can say with near certainty there is almost always more to it – and usually that ‘but’ involves some bias that have been cultivated through our culture’s binary gender constructs.

“I implore you to examine that more closely – but not with someone who belongs to a marginalized group. Seek an educated cisgender ally who is willing to support you in that work.

“Which brings me to a second point. In these situations, it is imperative that we center the needs of people who belong to marginalized groups. In this case, that would be Dara. We can center their needs by 1) using correct pronouns and 2) not placing the burden on them to explain further or support us in our processes.

“Why is this important? Because simply being non-binary in a binary culture is a LOT of work! Dara frequently shares how many times they are misgendered and how difficult that is for them.

“Also, we have to consider that you and I belong to the dominant group in this scenario (we are cisgender like most people in our culture), so we carry a certain amount of power into these spaces. When we place the burden on someone from a marginalized group, it can be perceived as a power play – where the person who is non-binary might feel compelled to answer even if they are low on emotional capacity to do so.

“(As a person who is queer, I will tell you that we (in marginalized groups) always assume the risk in these exchanges. Sometimes, people don’t like what we have to say or the work we ask them to do is too much – so we lose friends, family members, ranks in the community.)

“When we, cisgender folks, ask non-binary/trans* folx to educate us, we are centering our own needs to be educated, make change, show support, etc. In these cases, again, we can center the needs of marginalized folx by 1) finding a cis ally to explain/support our process and 2) by using correct pronouns.

“In matters of social justice, we can never center our needs, our intent, our feelings. We *must* center the needs of people who belong to groups that are traditionally oppressed. Doing so divests some of our privilege and elevates the voices, needs, and feelings of others where they traditionally do not have the opportunity to be heard.

“Which brings me to my last point – misgendering people is one of the leading causes of depression and anxiety in people who are non-binary, so there is a tremendous sense of urgency around these matters. I will place some links below that explain why using correct pronouns is so important. Although you might already realize that, these should be good references that maybe you can pass along to another cisgender person who you see struggling with pronouns.”

Misgendering and Respect for Pronouns

What Does it Mean to Misgender Someone?

What You’re Really Saying When You Misgender

Some Advice on “Passing” by Zinnia Jones