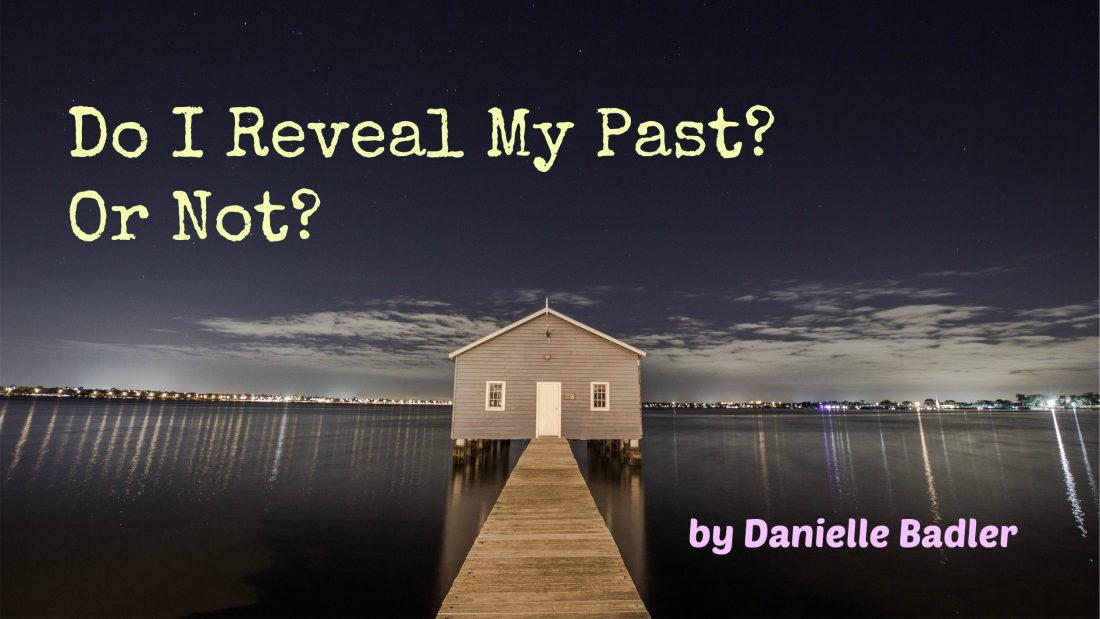 Do I Reveal My Past? Or Not?

I’ve run into this situation a number of times.

There I am, chatting away, and the conversation meanders into our respective pasts. Loves. Marriages. Kids. Work history. Places we’ve lived. Interests.

And, again and again, the dilemma raises its dirty little head…

Do I reveal my full past? Or not?

The problem is this. First there’s the issue of honesty, or lack thereof. Obviously.

The second is that, if I don’t, I’m not able to talk about the defining change I’ve gone through in my life. And I am then forced into a circumspect long way around my history, leaving out gigantic chunks of detail.

And there’s another element, the fact that I really do like talking about my transition, educating someone, especially if the person seems genuinely interested, and is a good audience.

And yet, the flip-side is also very powerful. If the conversation is legit, and I’m being accepted as me…and, believe me, I think I can usually tell…then that abject acceptance of me is also very, very satisfying. Deep down, I’m pinching myself. That little voice is yelling in my brain. “It’s working, it’s working. I am. I am accepted. Fully.”

It’s a rush.  A powerful rush.

For about nine months, I was friends with a woman who shared my love of independent film. Every two weeks or so, we’d meet, see a film and then go have dinner.

The conversation would generally run for two or three hours. We’d talk about life, loves, our past, our children, the sun, the moon, the stars.

This went on while I was preparing for my facial feminization surgery. And it turns out that she had a lot of experience in the matter. She described, in detail, what work she had had done. What to expect in convalescence. Her doctors’ techniques. Costs.

We had a falling out. I no longer see her. But that had nothing to do with our conversations. And, to this day, I have absolutely no idea whether she knew about my past. Early on, I thought about saying something. But I never did.

I’ve been in several other conversations, where we’ve covered our respective histories —where we’ve lived, what we did, how we’ve balanced family and work, and so forth.

In these conversations, I’ve been clear about my six relocations, living in Switzerland, the demands of corporate travel, stress in the workplace, stress on the family unit.

One time, I could see that the woman’s neurons were charging overtime. I could see she was trying to find order for the pieces that were rattling around in her brain. She asked me:

And you have two daughters?  Yes.

And one was born in Switzerland?  Yes.

And you were working full-time?  Yes.

How did you do all this?

I was always the primary breadwinner, I said. We worked it out.

And, with that, I ended the conversation. It was time for me to leave.

Should I have told her?

It happened again, today. I went on a three-hour hike with three other women.

One knew all about me. We had become good friends, and I told her a few months ago. I felt our friendship had reached a point where to not tell her was disingenuous and just plain awkward.

I don’t know what the second woman knew. She left us, half way through the hike. I talked extensively with the third, just about the entire length of the hike. She had no idea.

How do I know? Here’s how I know. She asked me, when I mentioned living in Switzerland, and these were her exact words, what my husband did.

To answer her, I carefully chose my words. I said we moved around for my work. That that was the major motivation in our lives. That we tried to balance our lives that way.

I said nothing that was not truthful. But I obviously did not give the full story.

This past week I had a discussion with BFF Paige. I mentioned that I was considering creating a profile on on-line dating sites. Should I tell?

Not on your profile you don’t, she said.

After the second date, she said.

Why then? I said to her that my thought was I would tell, but not until I knew I would not get beaten up.

That’s reasonable, she said. But you do know that the person probably won’t call you again.

Well, that’s a risk I’ll take, when the time’s right, I said. 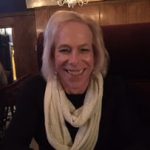 “What Ifs?” Looking Back on Transitioning