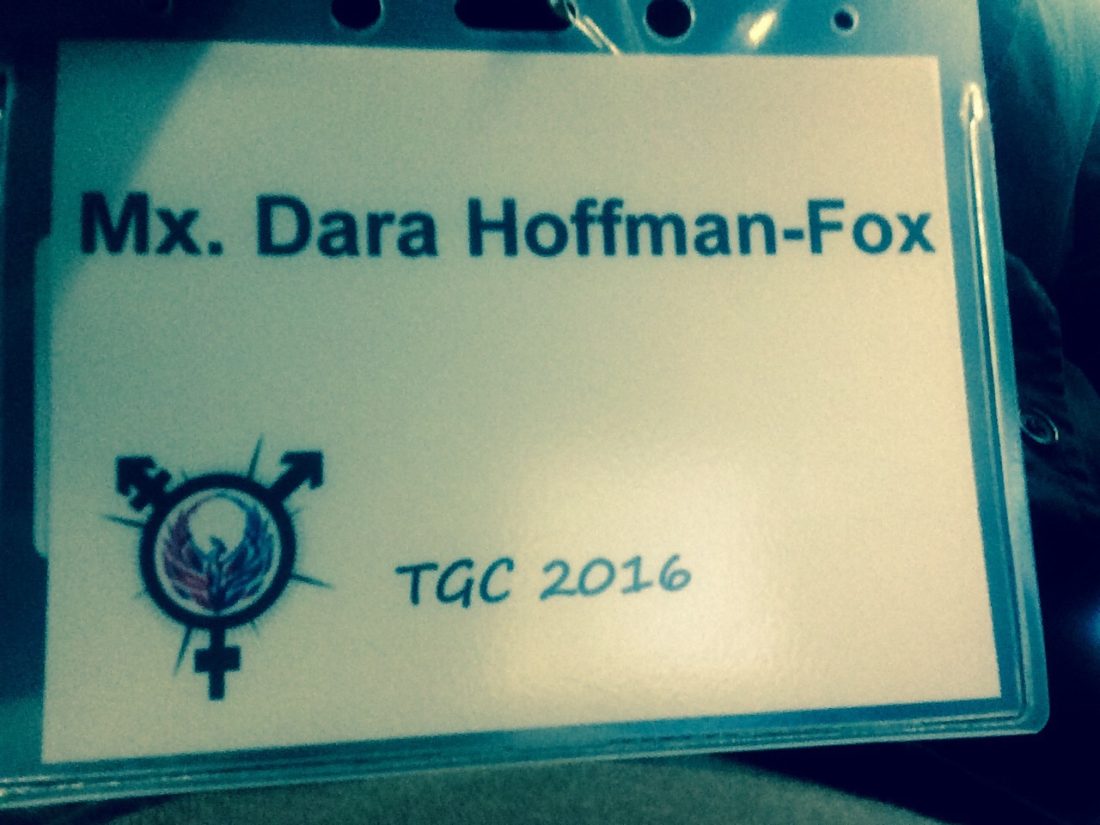 “Cis or Trans…Can I Be Neither?”: A Discussion 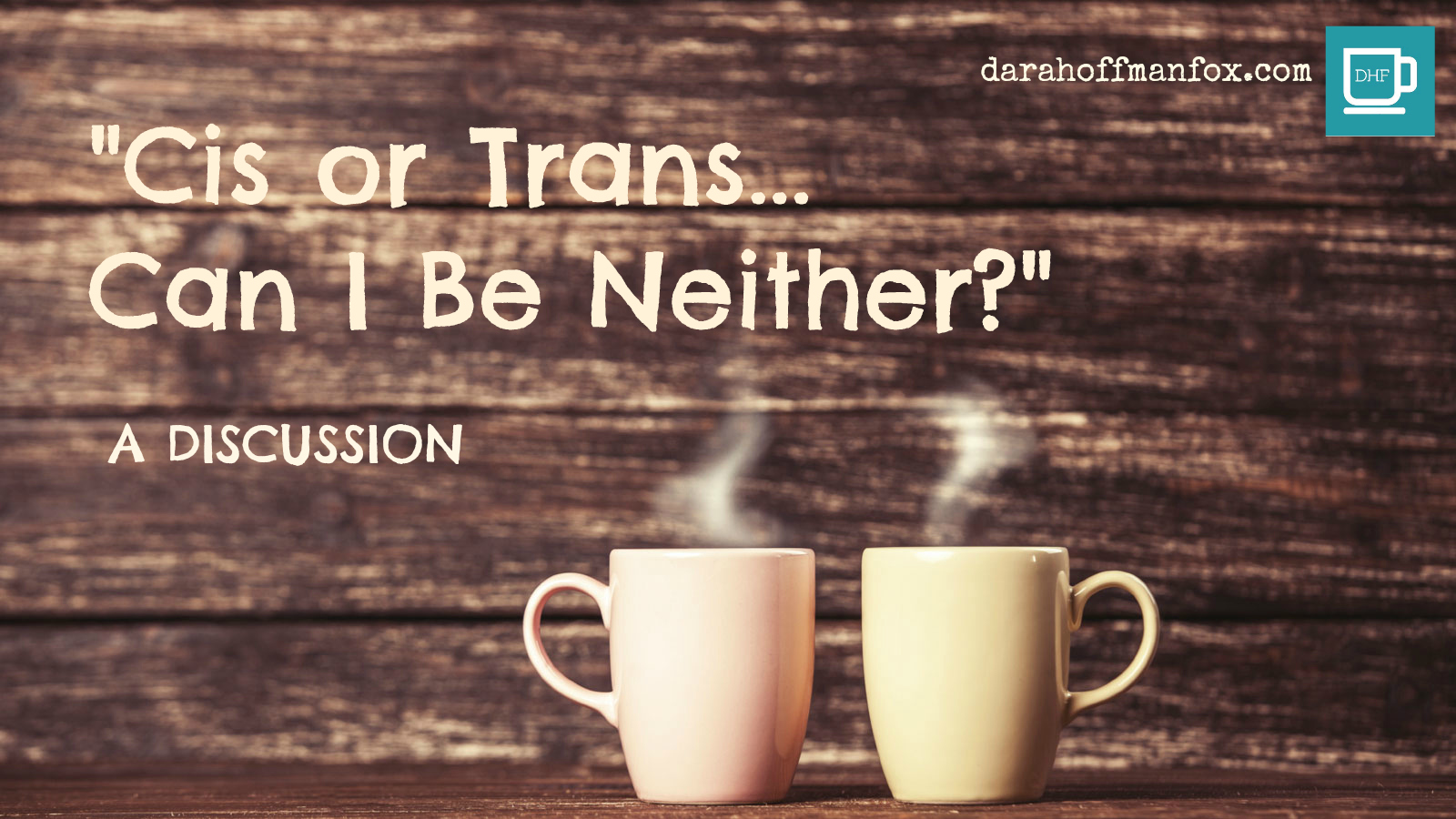 I recently began a discussion online regarding the question: “Cis or Trans…Can I Be Neither?” I was excited by how much response it got, so I wanted to share the various discussions all in one place.

Posted by Conversations with a Gender Therapist on Sunday, March 13, 2016

Here is a YouTube video I made with the same question, along with more detail as to why I wanted to ask the question. You’ll need to go to the actual YouTube page to see the ongoing discussion about it:

If someone is not cisgender does that automatically mean they are trans/transgender? I'm asking my YouTube followers to engage in a conversation in the comments to see what they think. I hope you'll join in!

Posted by Conversations with a Gender Therapist on Monday, March 14, 2016

The conversations around this topic did indeed help clarify things for me, when it came to my own answer to this question.

I’ve concluded (at least for now!) that it all depends on how one personally defines “trans/transgender.” For me, the definition of “trans/transgender” means to go “beyond” one’s assigned-gender-at-birth. Since I feel genderless/agender/neutrois, it means there is no gender in the first place for me to go “across” or “beyond.” Therefore I do feel I can identify as neither cisgender nor transgender.

However, I am also aware that I live in a world with other people, and that some of those people might want to categorize me in a certain way. Depending on the situation, if I am asked to “choose” between being either cisgender or transgender, I know that transgender describes me more closely than cisgender and therefore I would default to that (again, if necessary).

Hope you will join in on the conversation either in the comments below or in the discussions that have already been started on Facebook and YouTube!

The Goddess in Every Trans and Cis Woman, Plus How I Discovered My Own

Article Discussion: I Wasn’t “Annoyed” When You Misgendered Me