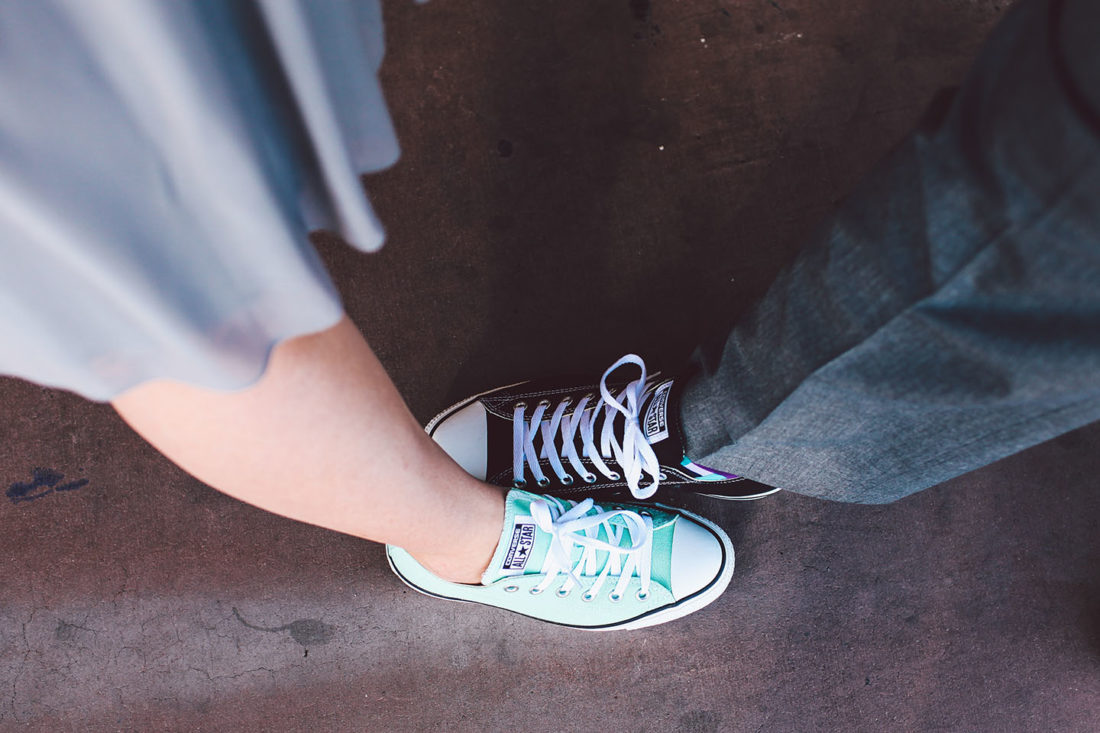 The following is one of the chapters from my book You and Your Gender Identity: A Guide to Discovery (released September 2017). 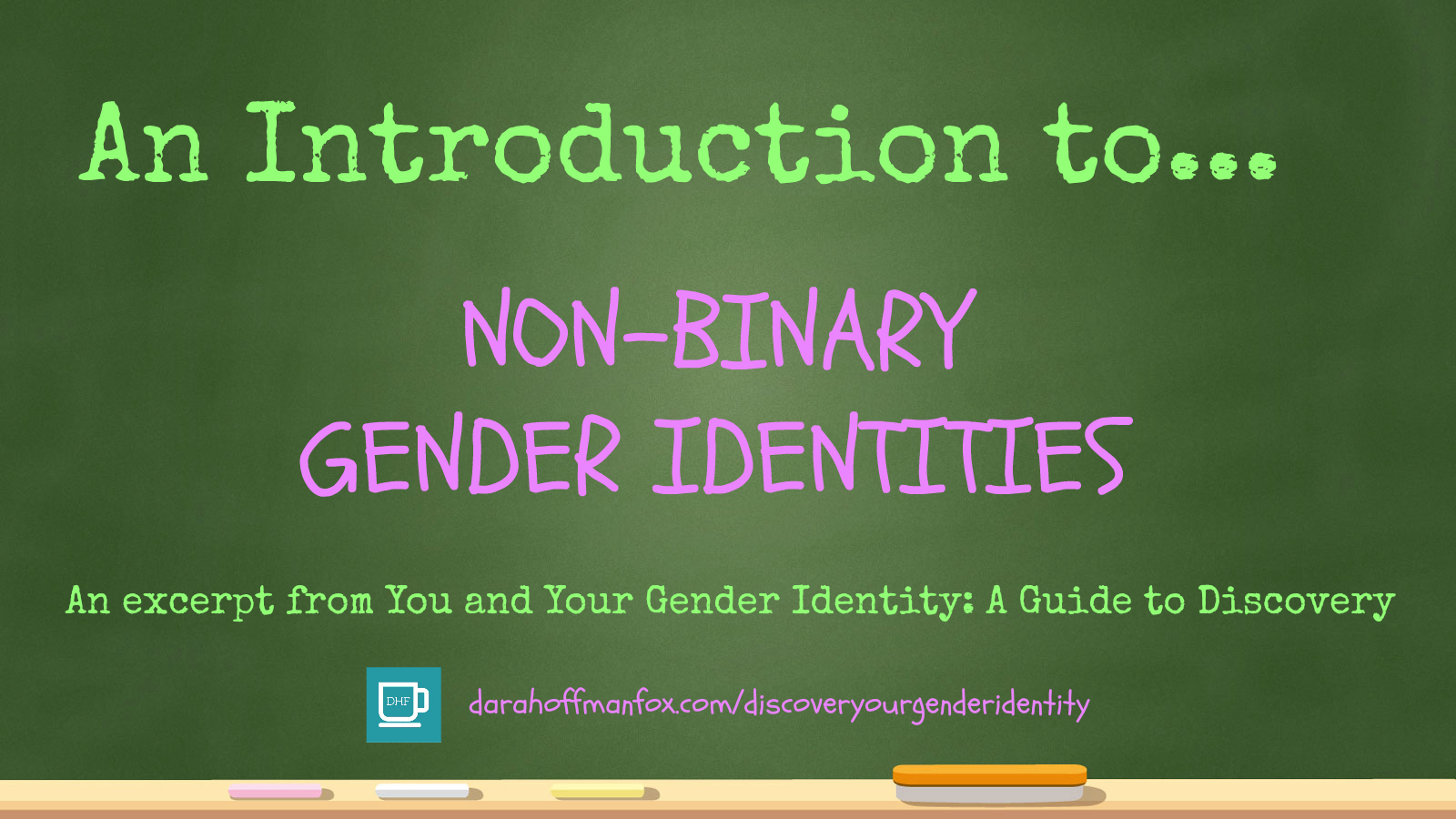 “Society seems to think there are only two valid options when it comes to gender – man or woman – when there are actually lots of other ways to embody gender, and even ways of having no gender at all.”

To best explain what it means to feel nonbinary, we’ll first need to define binary. The prefix bi means two. Therefore, concerning gender identity, binary refers to identifying as female or male, a woman or a man, a girl or a boy. As a gender identity, nonbinary means to feel uncomfortable identifying as either male or female. In other words, “Not feeling aligned with the sex and gender one was assigned at birth while also not feeling aligned with the ‘opposite’ gender.”[1]

It can be difficult for someone to put into words why they feel this way about their gender. They may only know what does and doesn’t feel “right” when something happens that reminds them of the discomfort they feel around their perceived gender. These reminders can happen constantly throughout the day, since gendered language is so ingrained into our society.

One of the beauties of having a nonbinary sense of one’s gender is endless range of ways gender can be experienced, described, and expressed. Nonbinary is an umbrella term with a multitude of options beneath it to choose from and explore.

Let’s look at a few of the general categories nonbinary identities can be broken into:[2]

Within each of these categories, there are even more specific terms that can help you narrow down your particular experience with gender. Additionally, you can use as many terms as you want, in whatever combination you want. Nonbinary YouTuber thecharliecharmander suggests to “Think of it as using adjectives to describe your gender identity, instead of nouns.”[3]

Although this can sound liberating and full of possibilities, it can also sound a little confusing for some. Chapter 14 will walk you through the steps of choosing from these terms and piecing together your very own description of your gender identity.

How Do You Know If You Might Be Nonbinary?

Read through the following questions and place a checkmark in any of the boxes to which you would answer “Yes.” Keep in mind that answering “Yes” to any of these questions doesn’t mean you are undeniably nonbinary. It only means there’s something here worth exploring further.

If this exercise has begun to spark your curiosity, keep on reading. All of the exercises in this book were created keeping in mind the possibility that your gender identity may be nonbinary.

Possible Challenges with Being Nonbinary

It can be a big relief for someone to realize that they might identify as nonbinary if they had previously only been exposed to binary options of gender identity. On the other hand, societies will frequently show initial resistance to a new perspective about something that has been a long-standing tradition (in this case, the notion that are only two genders: male and female). This resistance can be conveyed as confusion, uncertainty, and discomfort toward the people who are having this experience. It can also result in a refusal to acknowledge their existence, as well as expressions of disrespect and disdain.

Keep in mind it is common, and even necessary, for a society to be introduced to new perspectives and struggle with them for a while. It’s as if a society is going through its own Hero’s Journey, initially pushing against the Call to Action it is receiving. Hopefully, over time, the society will come to an understanding that this new perspective is valid and therefore learn to embrace it as a genuine expression of the human experience had by many members of the society.

Here are challenges people who identify as nonbinary might come across when they are in the process of exploring and sharing this aspect of themselves:

Remember, if you identify as nonbinary, you are in the early stages of what is seen in many societies as a new perspective. It’s going to take time for everyone else to catch up, so be sure to find support and community for yourself along the way.

Help! I Think I Might Be Non-Binary, But How Can I Know?

Searching For That Happy Medium: A Non-binary Perspective

I’m Non-Binary: How Do I Educate My Mental Health Practitioner?

nonbinaryterminologyYou and Your Gender Identity: A Guide to Discovery